PRC is a country made up of 56 nations, with the Chinese Han as the majority (92%). Although there are about 80 different languages and 30 different types of letters, the Mandarin dialect (普通话 – pǔtōnghuà) has been accepted as standard speech of the Chinese Han, as well as standardised Chinese characters (规范汉字 – guīfàn hànzì). Besides being the most widely spoken language in China, Chinese can also be said to be the most frequently used language in the world, so it is one of the official working languages in the United Nations.
Modern Chinese can be divided into the standard Mandarin dialect and local dialects (方言 – fāngyán). The Mandarin dialect uses the Beijing pronunciation as its basis, and is spoken in most parts of China north of the Yangtze River. Besides, there are six basic local dialects: the Wu dialect (Shanghai with its surroundings) the Xiang dialect (the province of Hunan), the Gan dialect (the province of Jiangxi), the Kejia dialect (the provinces of Guangdong, Guangxi, Fujian and Jiangxi), the Yue dialect (Guangdong and Guangxi) and the Min dialect (Fujian and Taiwan). There are also sub-dialects within these dialects. The Mandarin dialect divides into Northern, North-western, South-western and South-mandarin subgroups. According to the Chinese Constitutions, Mandarin is being popularised as the official Chinese dialect, so the number of people speaking Chinese is on the increase year after year.

From the linguistic point of view, Chinese belongs to the Sino Tibetan group of languages.

According to archaeological excavations, Chinese letters have been at least 6000 years old. The oldest dug writings are those that represent fortune telling on the animal bones. 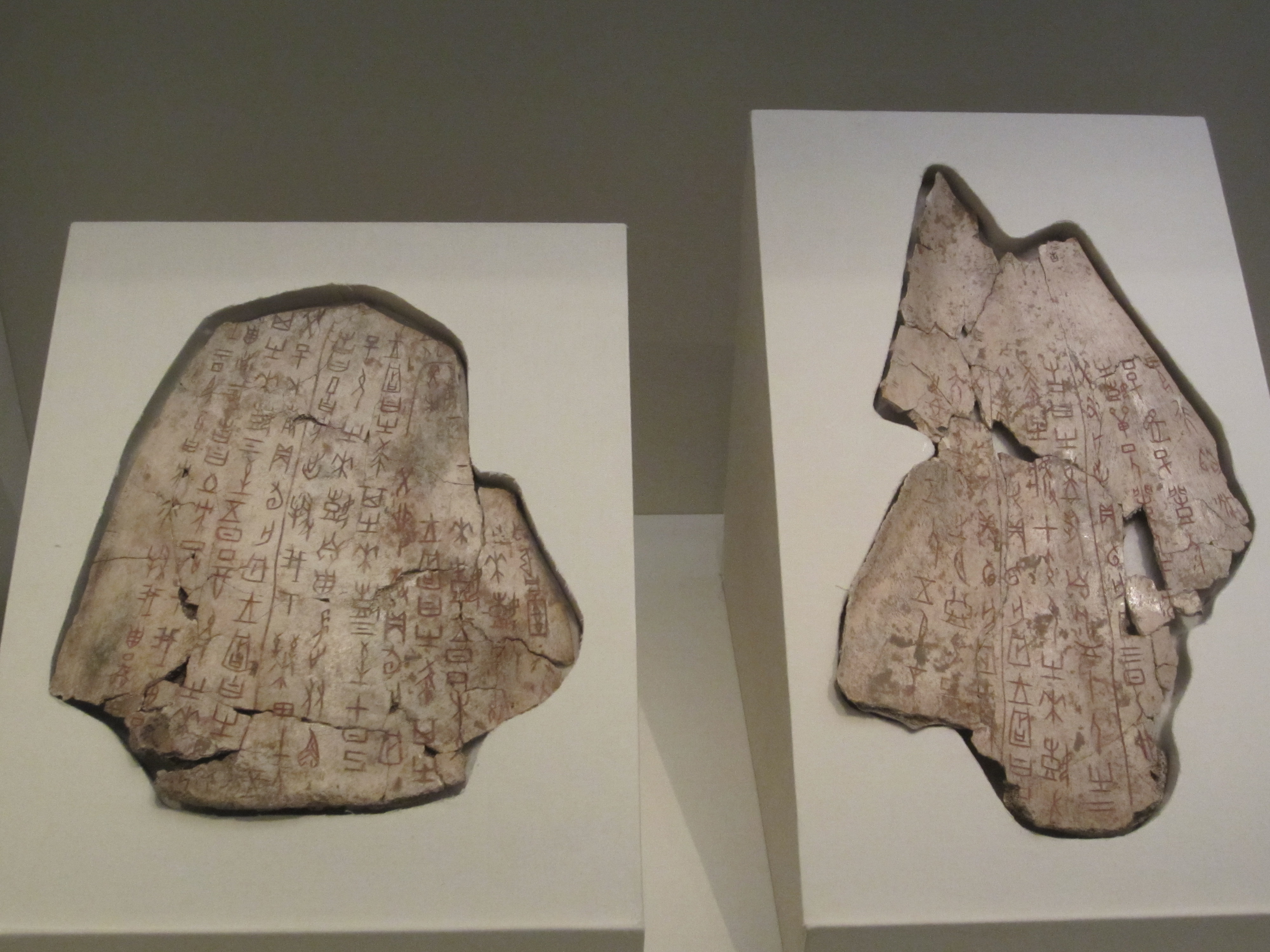 The Chinese characters used today have gradually evolved in time. It is believed that there are around 80,000 Chinese characters developed throughout the history, but the modern Chinese language uses 8,000 at most (taking into consideration all walks of life). Starting from the 1950s, China started undertaking reforms of the Chinese letters by simplifying most characters. Nowadays, what are considered the standard Chinese letters are the simplified Chinese letters (简体字– jiǎntǐzì). In 1958, the National People’s Congress the “pinyin” (拼音) transcription was adopted as a tool for phonetics and pronunciation of the Chinese language.

In essence, the Chinese letters consist of two main types of characters:

1. Pictograms (象形字 xiàngxíngzì) –obvious drawings of the objects they represent and there are few of them among Chinese letters: 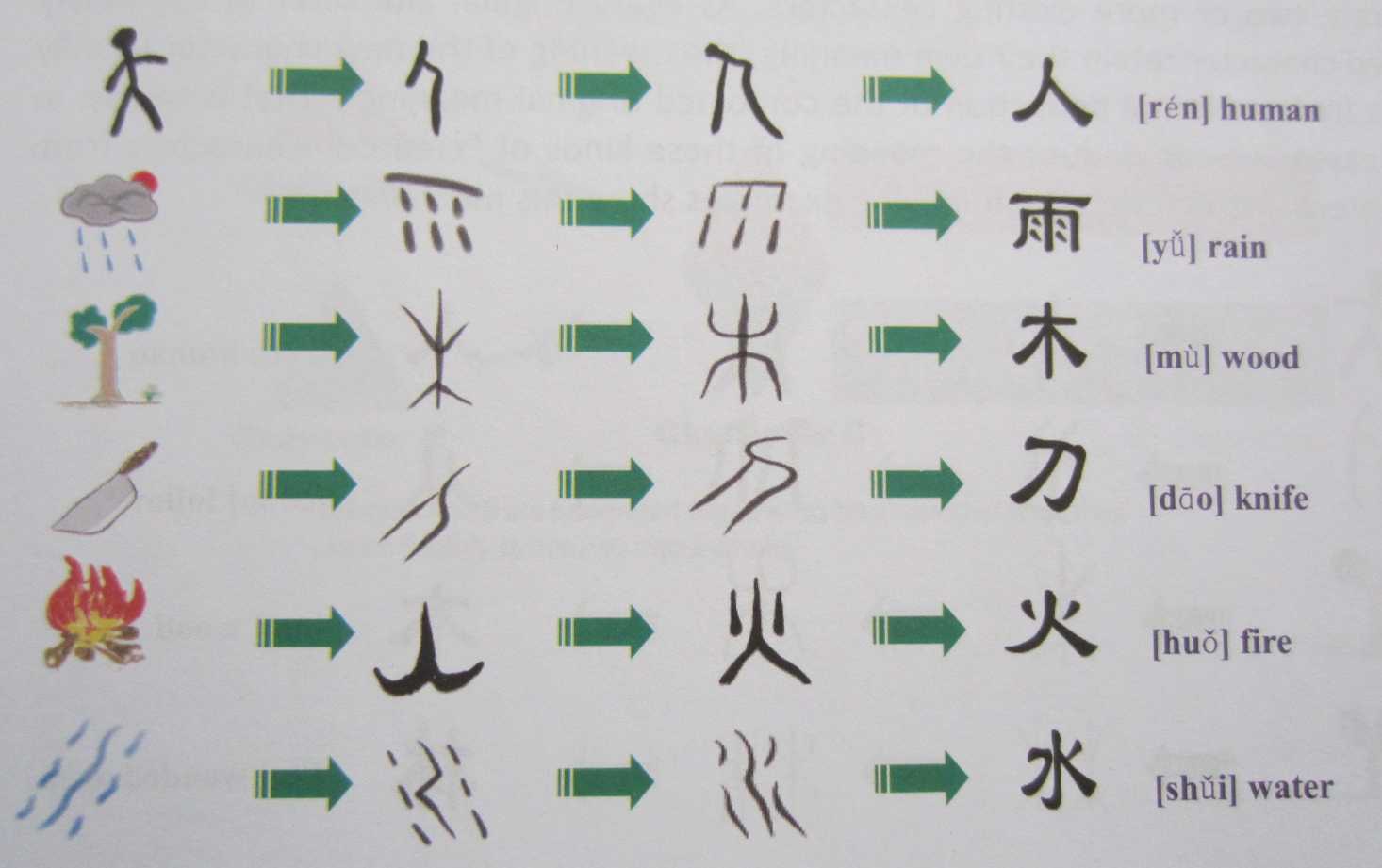 2. Ideograms– characters of associations and there are also few. According to the way they developed, ideograms are divided into:

2.1. Ideograms made by adding new lines to the previously made pictograms (指事字-zhǐshìzì), the so called simple ideograms. 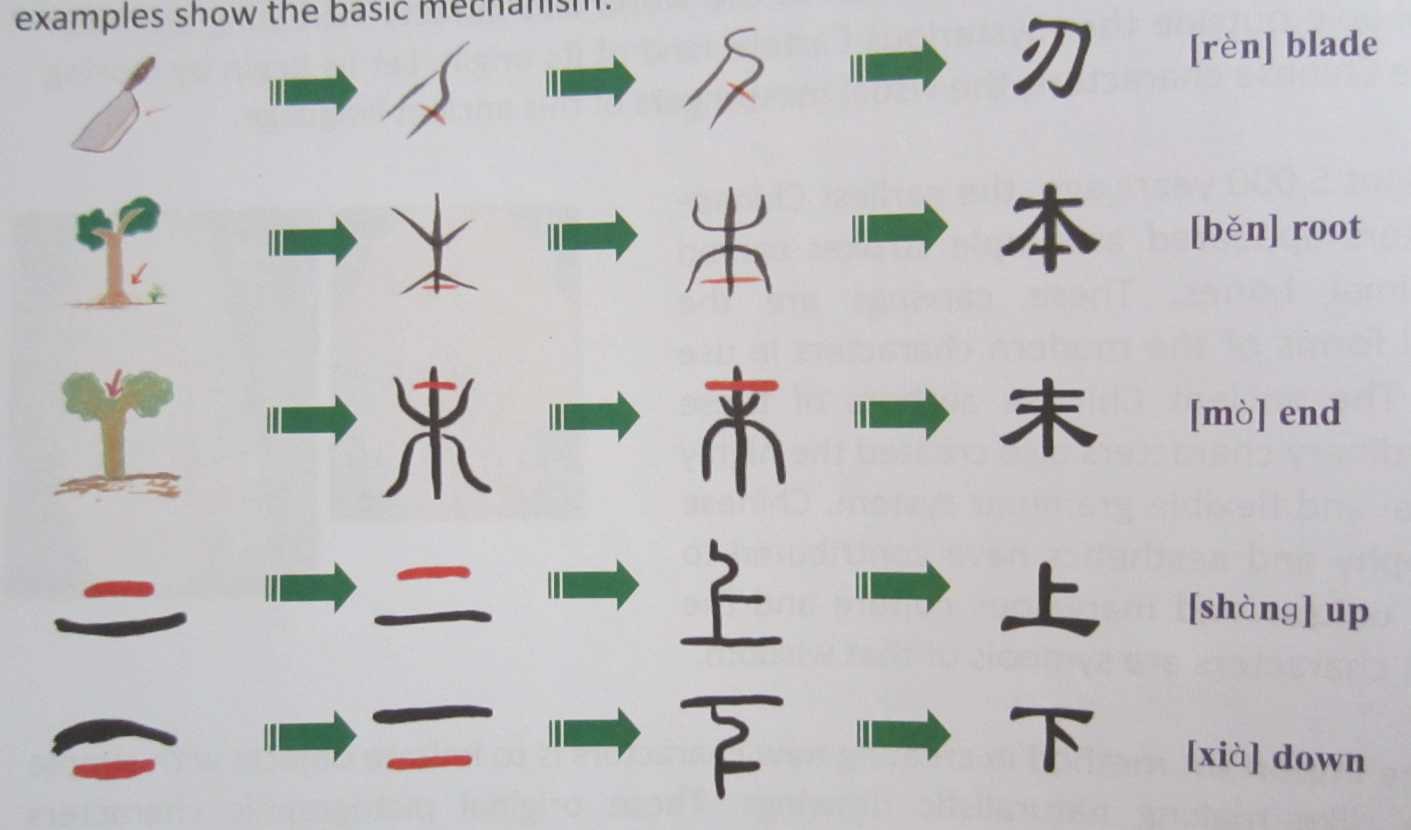 2.2. Ideograms made by combining two or more pictograms (会意字-huìyìzì), the so -called compound ideograms.

3. Pictophonetic compounds are the most numerous characters (形声字 xíngshēngzì). They contain a radical that insinuates the meaning and the radical that suggests pronunciation. 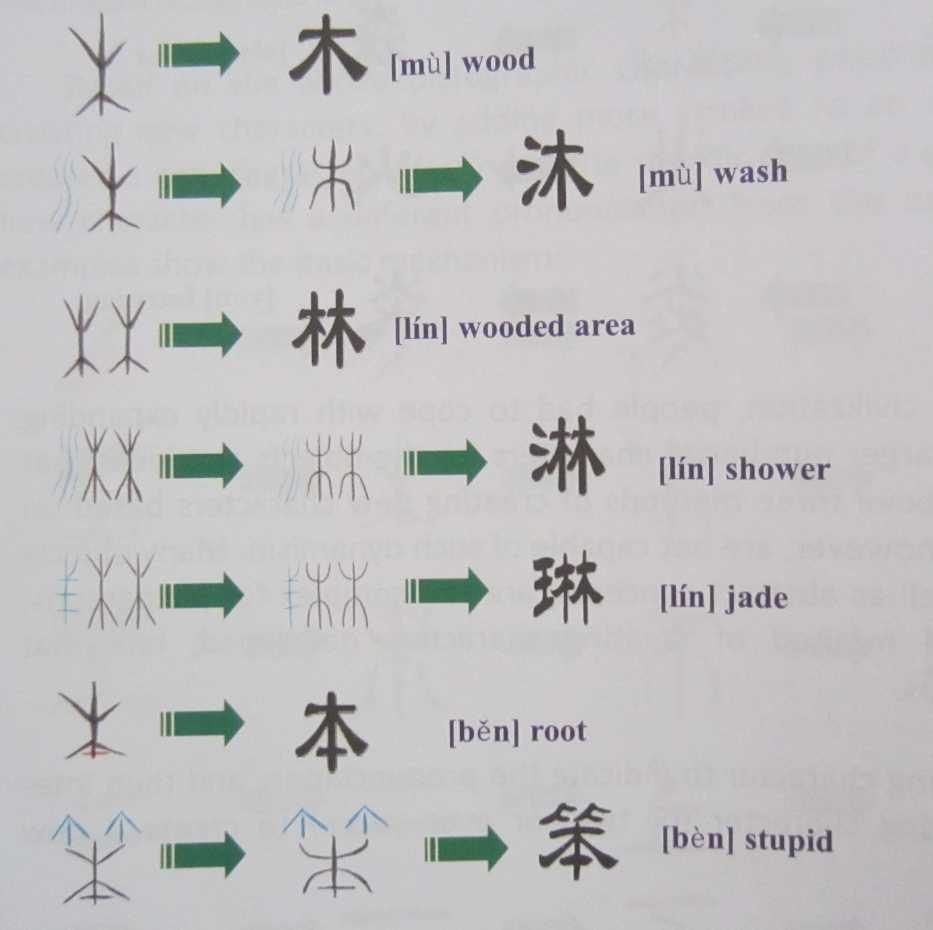 Radicals are building blocks of the characters and there are over 200 of them.