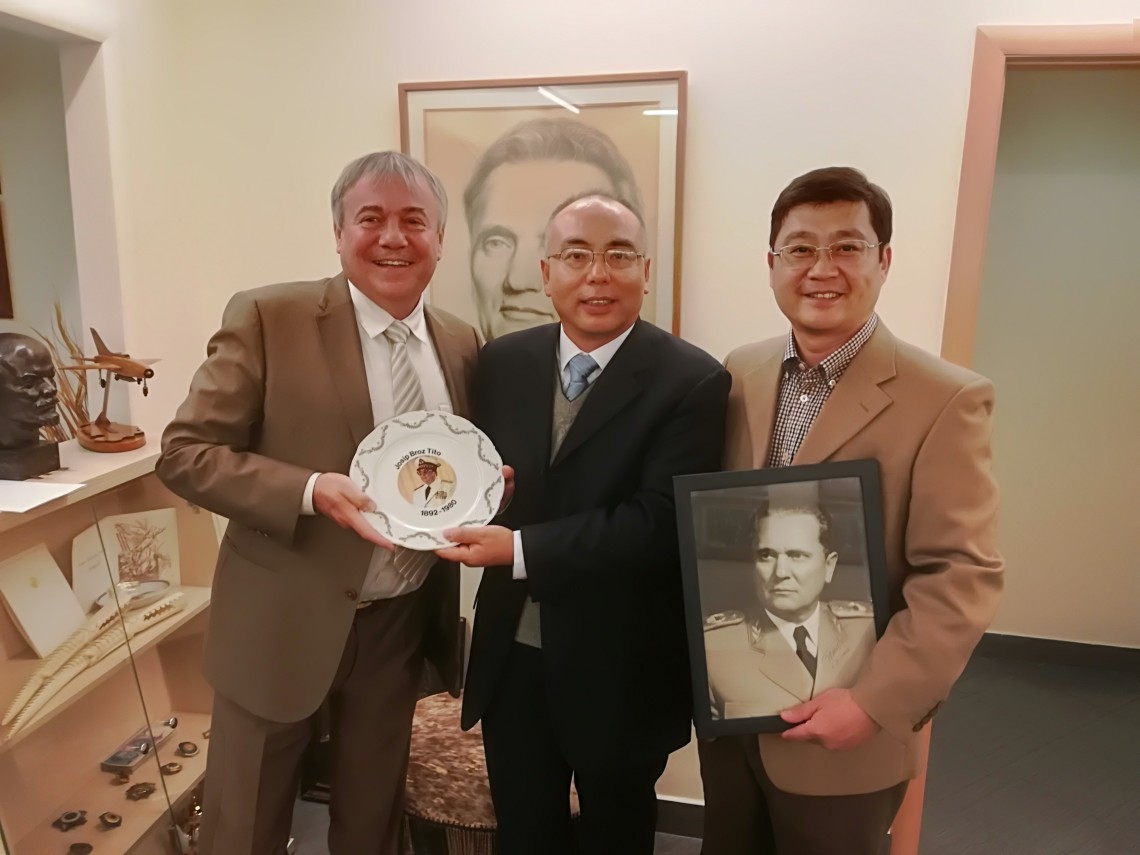 The Chinese Center of Megatrend University celebrated its fifth anniversary having large number of officials, professors and students as its guests.

Afterwards, certificates of appreciation were awarded to the associates of the Chinese Center for their support in the work of the Center. Moreover, certificates of appreciation were awarded to the Education and Culture Department of the Embassy of the People’s Republic of China, the Confucius Institute from Novi Sad, the Association of Chinese Businessmen in Serbia and the Institute for International Politics and Economy from Belgrade.

At the end of the program the students of the Chinese Center received certificates in Chinese language. The certificates were awarded to them by professor Yuan and professor Tanja Peljević.

At the end of the ceremony, a reception was organized by Rector of Megatrend University professor Mića Jovanović who presented appropriate gifts to them.